After speaking to several veterans that have been active in industry for over five decades and as well as I meticulously continue to research the past pattern of how the Grammy Awards have presented the award of ‘Best World Music’ or ‘Best World Music Album’ to all its winners, it’s easier for me now to lean towards the opinion that Burna Boy was allegedly robbed of winning the said honor in 2020. The ghost of the politics of the Grammy Awards that once deprived Femi Kuti of winning in 2002 strikes again in 2020. With a heavy heart, as I carefully lay down my assertions in this piece, I can’t stop to keep asking the question, why did they do it? We have never been this close to claiming the Holy Grail – the Grammy award like we did this year. If Burna had won it, there’s a chance that another Nigerian artist could win it next year, maybe in the next four editions. Such as been our records in other regional awards like the Channel O Music Video Awards and the Ghana Music Awards. Nigerian artists are so addicted to winning – so much so that, we get knocked off by politics years after.

So getting back to the reasons why Burna should have won the Grammy ahead of Angelique Kidjo, concerning their exploits in the last 12months, Burna‘s ‘African Giant‘ album released on the 26th of July 2019 on Spaceship Entertainment / Bad Habit / Atlantic Records / Warner Music received more attention and reviews from the international music market than that of Kidjo‘s album Celia released on the 19th of April 2019 on Universal Music Division Decca Records. The songs on Burna’s album have also won multiple other awards within the year under review.

As of now, globally, Burna is the Afro-beats artist that carries the most clout. With the world’s romance with Afro-beats and their continued interest in the sound, Burna’s music typifies all their cravings. There’s no disputing the fact that Angelique Kidjo’s name was a good enough influence that eventually stopped Burna from winning, nevertheless, if the achievements with regards to both albums nominated are the yardsticks to determine who should have won the 2020 Grammy for Best World Music Album, then Burna should have won. So what happened….what politics occurred in the corridors during the voting process that deprived Burna of the award? 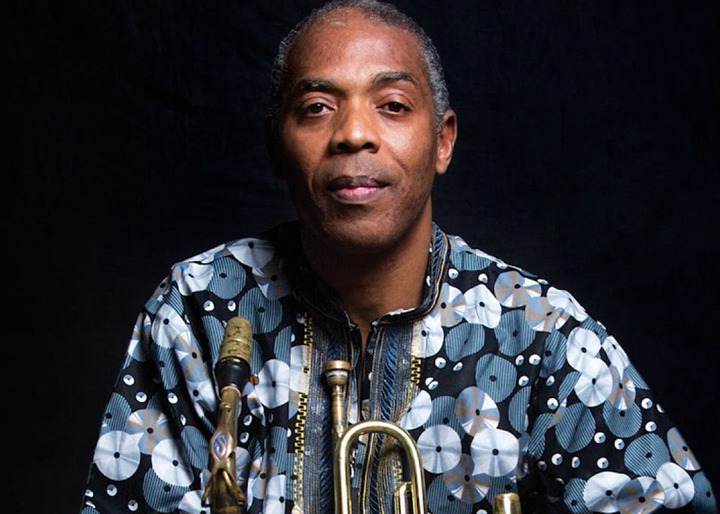 If anyone doubts the fact that politics still plays a role in winning a Grammy, let me take you through the narrative that stopped Femi Kuti from winning the Grammy at his first attempt in 2002 when his Album Fight To Win which had features with rapper Common and Mos Def, was nominated for the category tagged Best World Music. According to my sources, the management company that Femi was with then which was based in France and was in the know of the inner dealings of the Grammys had the hunch he will win the category cos his album met the criteria. But two weeks before that year’s event, Femi disagreed with the company, they parted ways, and they pull the winning rug from underneath him. He lost.

Another incident indicative of the inner politics of internationally acclaimed music event happened with Christy Essien-Igbokwe in 1983. As a Nigerian representative at the Seoul Song Festival, according to the now late Tessy Allan, the representative of FIDOF (Federation of Festival Organizers), she was winning at all the several stages singing her song ‘Seun Rere’ and displaying never before seen choreography.

When she got to the final, the organizing committee pulled Tessy Allan to the side, telling him that as the organizing country that funded the event, it won’t be nice if their representative lost to Christy Essien. So they agreed she will be the runner up. That was how she won Silver medal instead of Gold that she rightfully deserved. This was a world-acclaimed music event under the umbrella of FIDOF with one of Billboard executives as one of their members.

With regards to the 2020 Grammy Awards for Best World Album, everyone all my sources have spoken to in the international music community agrees to the fact that Burna should have won. That was the best opportunity for the first Nigerian homegrown international artist to claim the honor. The lesson learned is this, understanding the politics of the international music market is crucial – it will take us to El-Dorado and maybe, winning the Grammy someday. Angelique Kidjo knows the market. She’s using it to her advantage. The record companies and music management organizations based in France are arguably dictating those that win Best World Music Album at the Grammy Awards – all the francophone musicians ever nominated have picked up the awards – that is one reality that should not be lost on us. Nigerian artists have the music the world is interested in now, they are receiving the applause across the globe, it’s now time we understand how the politics work.