Who Will Stop Burna Boy From Winning The Grammy Award?

The race to win the most coveted music trophy in the world – the Grammy Award is on. By the end of the night on the 26th of January, among other winners, we would have known who won the award for the ‘Best World Music Album’. For Burna Boy who is a nominee for the mentioned category, this is a Holy Grail honor, the one that has eluded countless Nigerian music legends that came before him. Although Burna is trying to claim this in his first attempt, the chase to achieving that fame won’t be easy. He’s not the only reputable nominee in the hunt for it this year – one formidable and usual suspect is also competing trying to stop him from attaining that goal. Don’t be mistaken; all the other nominees – Altin Gün (GECE), Nathalie Joachim with Spektral Quartet (FANM D’AYITI), Angelique Kidjo (CELIA), and Bokanté & Metropole Orkest Conducted By Jules Buckley (WHAT HEAT) will use their influence to their advantage – This is a competition for a major honor, whoever becomes victorious has stopped the others from winning. From a Nigerian point of view, the question now is, who is the biggest contender that could stop Burna Boy from winning the Grammy Award? If we try to analyze what that person has achieved (with regards to the album that got him or her the nomination), then compare it with the record of Burna Boy in the last 12 months, that could give us a sneak peek to who is likely to carry the gong. 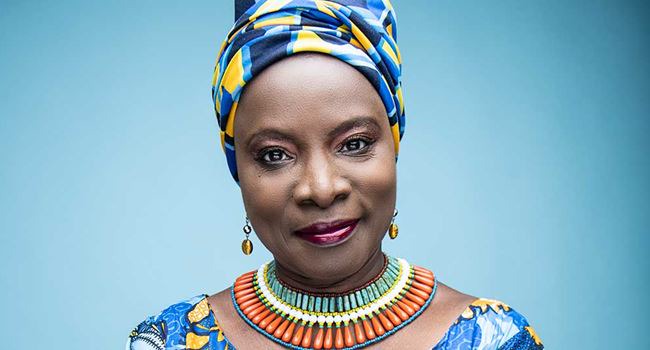 The most notable name on that list is Angelique Kidjo. The record of the three times Grammy winner speaks volumes. Listed by The Guardian newspaper as one of its Top 100 Women in art, film, music, and fashion while Forbes magazine named her as the first woman among ‘The 40 Most Powerful Celebrities in Africa‘. She’s a recipient of the Best Actress in a Supporting Role from the African Movie Academy Awards for her role in Kunle Afolayan’s movie ‘The CEO’. She’s also a winner at the KORA and MOBO Awards, and as well, a BET Awards nominee. But despite all these and her other highly revered achievements, ‘Burna Boy has earned the right to wrestle and win the 2020 Grammy Award from Kidjo‘ – in the words of Lemi Ghariokwu – the artist that designed over twenty five albums covers for Fela and over 1500 albums covers for other musicians. Lemi also referred to the fact that, at the moment, Burna has got the attention of the whole world. But is that not the fact? While the debate of who’s the most popular Afro-beats artiste between Davido and Wizkid remains an ongoing battle between opposition fans on Twitter, Burna is winning the race ahead of both in reality. 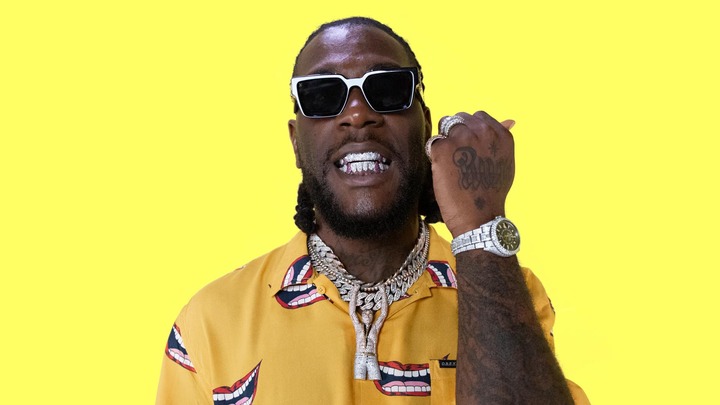 So coming back to the reasons why Burna stands a chance to win the Grammy ahead of Angelique Kidjo, concerning their exploits in the last 12months, Burna’s ‘African Giant‘ album released on the 26th of July 2019 on Spaceship Entertainment / Bad Habit / Atlantic Records / Warner Music is receiving more attention and reviews from the global music market than that of Kidjo’s album Celia released on the 19th of April 2019 on Universal Music Division Decca Records. The songs on Burna’s album have also won multiple other awards within the year under review. As of now, internationally, Burna is the Afro-beats artist that carries the most clout. With the world’s romance with Afro-beats and their continued interest in the sound, Burna’s music typifies all their cravings. There’s no disputing the fact that Angelique Kidjo’s name is a good enough influence to stop Burna from winning, nevertheless, if the achievements with regards to both albums nominated are the yardsticks to determine who wins the 2020 Grammy for Best World Music Album, then Burna will win.